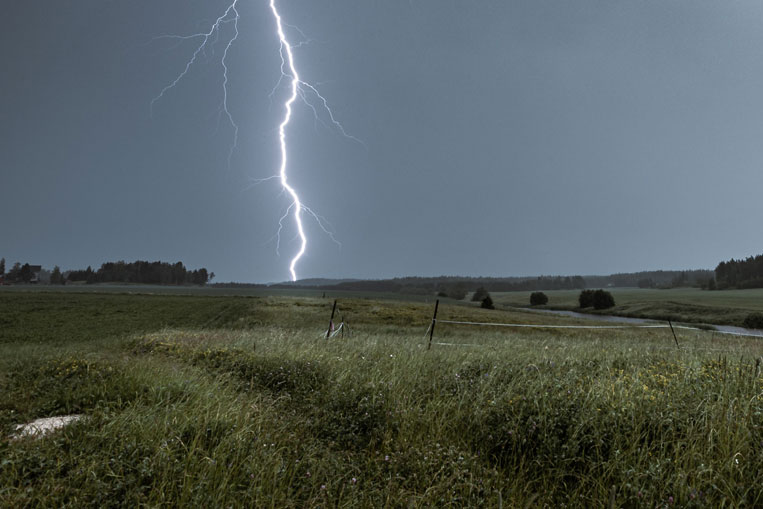 It may seem almost unnecessary, to those who are unacquainted with the devices of the great enemy of the Christian, to warn those who profess to be expecting the revelation of Him who will appear to the surprise and eternal ruin of all who have not their loins girt about with truth, and watching earnestly, steadily, and patiently for his appearing, of the fearful danger of falling asleep. Would to God it were unnecessary. But painful facts convince us that even Adventists need the gospel to continually sounding in their ears.

We live upon enchanted ground, where none can boast of security; but those whose aim is eternal life, are incessantly exposed to the wiles of a malicious and subtle foe. There is not so much danger of falling before the attacks of the open, avowed enemies around us, as of yielding to the pleasing allurements, and being overcome by the deceptive stratagems of him, who transforms himself into an “angel of light.”

And in view of this imminent peril, we are solemnly bound, as we discover the snares laid for the feet of our fellow pilgrims, to raise the warning voice lest their blood be required at our hands. Feeling this, duty requires me to point out what appear to be a few of the dangers to which the lovers of Jesus’ appearing are exposed. A few only can now be touched upon, but they are seen to be traps in which some unwary souls have been, it is to be feared, already ensnared. Heaven grant such a speedy deliverance!

Thus a few sources of danger have been presented. There is one rule by which we can determine the nature of any idea that may be brought before our minds. The inquiry should be instituted, what effect does it produce upon the life? What are its legitimate fruits? If it gives license to slumber, if it takes our eye from the present truth, the immediate coming of Jesus, it is most evidently one of Satan’s opiates. His main endeavors will now be to induce the child of God to slumber. Let us keep upon the watch! It is no time for the Christian mariner to slumber, while tossed upon the tempestuous wave, and the black clouds around, filled with fury, are just ready to beat upon his little bark! It is no time for the gospel soldier to close his eyes, and fold his hands, when the battle rages the most fiercely, and more especially in the final, decisive struggle. If we sleep now, it is to be feared, we shall never again awake, until the shrill trump which will startle into life the pious dead, shall break upon the affrighted ear. — Selected.

Now the just shall live by faith: but if any man draw back, my soul shall have no pleasure in him. But we are not of them who draw back unto perdition; but of them that believe to the saving of the soul.” Hebrews 10:28, 39